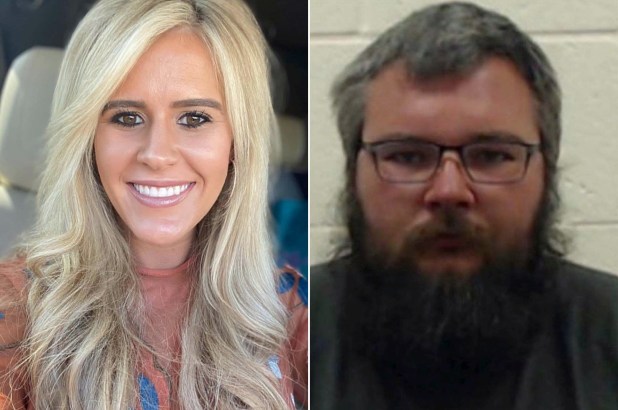 It a "history repeat itself" moment,  a "White Woman in Jeopardy" gets national news. The #MMIWG movent, the thousands of missing Native women, get short shrift.
Sad news for the family of beautiful white woman Sydney Sutherland as her body has been found and her murderer captured.  This ARKANSAS woman's murder was in the New York Post !

Posted by OPechanga at 9:05 AM