Rest in Peace Mikah  May the Creator watch over you. 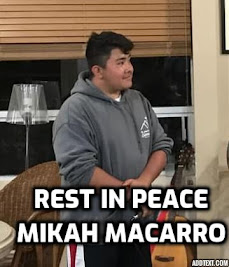 John Macarro, has lost his young son, short of his 20th birthday.

So few know the  pain of losing a child.  While the Macarro's John and Mark, have harmed so many of my family and others.  Nobody wishes for this to happen to any of our Pechanga brothers and sisters. The sins of the father shouldn't be laid upon the children 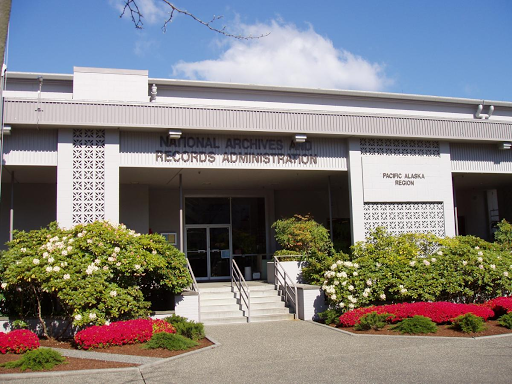 Yesterday, the early good news broke in the Seattle Times

He pointedly asked Brian Kipnis, an assistant U.S. attorney in Seattle, if anybody on the five-person Public Buildings Reform Board was from the Pacific Northwest.

That’s the little-known entity that in January 2020recommended the Archives be shuttered in Seattle. The board was created in 2016 to find what it deems excess federal property.

Coughenour said the feds could have avoided a “public relations disaster” if they had “displayed some sensitivity” to how the closure affected the Northwest.

Cherokee Freedmen Fought FOR DECADES For THIS to HAPPEN. The Call for Equality for All It's Citizens

From the Principal Chief of the Cherokee Nation... EQUALITY. 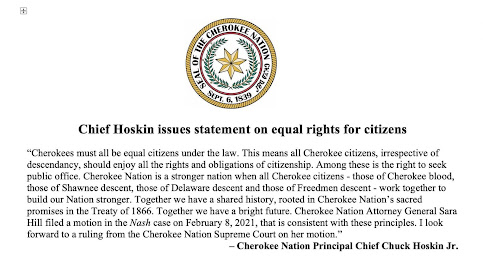 From a tribe that worked SO HARD to keep the Freedmen from becoming citizens. #StopDisenrollment can have positive effects, if YOU continue to fight for YOUR RIGHTS to belong.

Open Letter To Rep. Deb Haaland Candidate for Secretary of the Interior 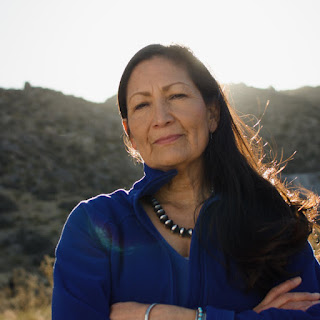 I stand with most of Indian Country, as we rejoice in your nomination to be the first Native American Secretary of the Interior for President-Elect Joe Biden.  I congratulate you on your consideration for such an important position.

Belonging to the Tribe, NO MORE, How it Affects the Native Heart

Written from my Pechanga cousin's Native Heart in 2007 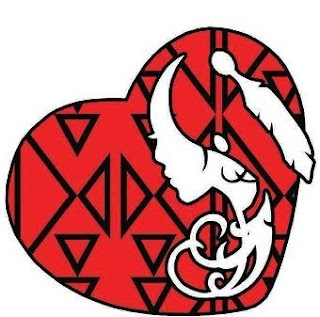 With all this disenrollment going on my Rez in Pechanga I've had many of my people from the tribe and surrounding tribes come and talk and give their support from one Native heart to another. It's amazing you know to see your own people that you were sure you knew through new eyes.

I think the worst part of what I've come to realize from my disenrollment is how few Native people can really see what has been taken from me.

It's a shame so many of our people are being blinded by money. But what keeps me going are those of you feel my heartache like your own without me having to say a word.

Read more »
Posted by OPechanga at 5:00 PM No comments:

Cherokee Robin Mayes tries to make himself relevant in trying to exclude Marilyn Vann from running for office.  She's a FUCKING hero, a warrior women in a time when most sit on the sidelines. Remember when Mayes WANTED the Freedmen to vote?

The Cherokee Nation’s principal chief said he would usually stay out of an election dispute between two candidates for the Tribal Council, but Chuck Hoskin Jr. made an exception Wednesday to describe a recent complaint as “just offensive.”

The case involves a descendant of Cherokee freedmen, or former Cherokee-owned slaves in the 19th century, who filed paperwork Monday to run for an at-large seat on the tribal council this summer. On Tuesday, another candidate asked the tribe’s Election Commission to disqualify Marilyn Vann on the grounds that “she is not Cherokee by blood.”

The tribe has had long political fights and court battles over the status of freedmen descendants, but Hoskin pointed to a federal court decision from 2017, and to a Cherokee Nation Supreme Court decision the same year, that recognized descendants of freedmen as “full Cherokee citizens under the law.”

“Our tribe is a better nation for having embraced full and equal citizenship of freedmen descendants, including the right to seek public office,” Hoskin said in a statement to the Tulsa World.

“The anti-Freedmen proponents of this lawsuit, if successful, would force Cherokee citizens of Freedmen descent to essentially start over in their effort to secure civil rights in the Cherokee Nation. Those efforts, which are completely contrary to settled Cherokee law, must not succeed.”

Vann, president of an advocacy group called the Descendants of Freedmen of the Five Civilized Tribes, vowed to fight the complaint in court if necessary.

Email ThisBlogThis!Share to TwitterShare to FacebookShare to Pinterest
Labels: Freedmen

After working with Cherokee Freedmen to publicize their case for over a decade, the Creek Freedmen (who stood vigil against disenrollment at Pechanga Resort & Casino in Temecula, CA over a decade ago) are gaining traction in their fight against the RACISM that's holding them back from gaining their rights..

We published the NBC post, and now the political online news site THE HILL has published an article on the Creek Freedmen's fight for their treaty rights. 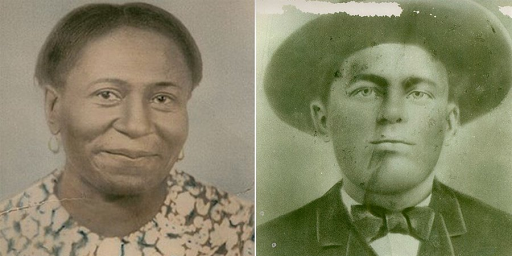