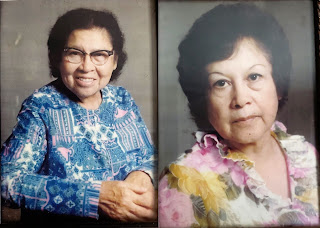 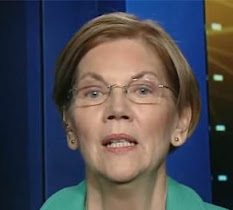 So many times in discussions with people about disenrollments and belonging.  People say, "WHY don't you take a DNA test?"


DNA may prove Native ancestry, but it usually doesn't prove tribal belonging, but in the Lorena Butler matter, that is not so.

Elizabeth Warren, who claimed Cherokee ancestry, was exposed as a fraud, by Cherokee genealogist Twila Barners, on whose website Thoughts from Polly's Granddaughter you can find the six pages of work.   She is NOT a Cherokee member.  In fact, her test proved Sen. Warren was between 98.44 percent and 99.9 percent not Native American, much less Cherokee

In the Lorena Buler matter, the challenge to her descendants,  the Foreman family dates to June 2002, when the tribal council received two letters alleging that Virginia Timmons bore no children. The letters, which were written by an elderly tribal member named Dorothy Dominguez shortly before her death, implicitly attacked the bona fides not only of Timmons' only child, Lorena Butler (who was born in 1916 and died in 1995), but of Lorena's five children, their 17 offspring and the two generations that have followed.

The family exhumed the remains of both elders, the DNA was found and provided to Redding Rancheria's Tribal Council with DNA test results from two separate labs of 99.987% and 99.890%, proving by the legal standards established by the American Bar Association and the American Medical Associations that Lorena Butler and Virginia Timmons were mother and daughter, Redding Rancheria Tribal Council still stripped the Foreman family of their tribal citizenship.
Elizabeth Warren 99.8% not Native
Lorena Butler 99.8% Pit River Achomawi
Media twisted themselves into pretzel form, saying Warren was indeed Native, and yet, no support from our politicians, government or from the tribe when the evidence they asked for, was not accepted.

Posted by OPechanga at 1:10 PM

Dorothy Dominguez did not move onto the Redding Rancheria,known then as Clear Creek Rancheria,until the early 1960s ....Lorena Butler was already a grand mother living with her family off the rancheria....so Dorothy had no first had knowledge about my family. ...and her words were not worth the paper in was scratched on....the tribal council and enrollment committee used her and her corrhersed statement as a ploy to start an unjustified dissenrollment of the Foreman family