ONLY 9% of Murders of Indigenous Women SOLVED in CA vs. 60% of Greater Population 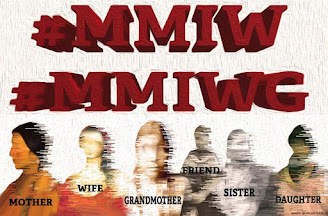 Great for Native America that the mainstream media has "discovered" the #MMIW and #MMIWG issue.  Is that something that Trump's new task force can credit?

There are more indigenous people in California than any other state in the U.S., with 700,000 Native Americans calling the state home. According to the report, only nine percent of murders of indigenous women in the state have ever been solved, compared to 60% in the greater population, meaning homicides of Native American women in the region are around seven times less likely to be solved than the murders of all other victims.