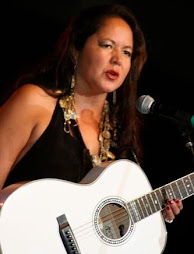 UPDATE:  Sad to report, that Joanne has walked on.  Please pray her journey to be with her ancestors, is a happy one.

Earlier this week, I asked for prayers and support of a GoFundMe page for Native American Treasure Joanne Shenandoah.  While that support increased both financial and spiritual, I'm sad to report that the Grammy winning songstress is nearing her end.  Please watch video below.

We met with the medical team earlier today and they said my Mom Joanne Shenandoah is on her way to the spirit world. The Dr said there is a small sliver of a chance she could pull through if her BP rises.

This came after an earlier update on Joanne Shenandoah's health:
My Mom is in the ICU at the Mayo clinic in AZ, she had cardiac arrest early this morning. The Mayo clinic denied her being placed on the transplant list despite our family doing everything we can to meet their requirements. We are trying to get her tranferred to the NY Presbyterian Weill Cornell hospital, and hoping she stabilizes in order to be transferred. I do not know how much time she has left. I am waiting to hear from her doctors about her condition, she is currently having an IR to stop the bleeding.

Posted by OPechanga at 4:48 PM No comments:

I keep receiving opposition letters of people OPPOSED to Sara Dutschke for a position to Native American Heritage Commission in Calfornia.  I'm printing this with authorization, I removed the name, but the Governor's appointment secretary has this now.

In addition to the information drafted in the group petition below, I would like to add information pertaining to my personal experience working with Sara Dutschke.

I worked with Mrs. Dutschke on a series of projects through a prominent Indian Law research group.


Red Shawl Day  is a day of remembering and honoring all missing and murdered American Indians and Alaska Natives.

The color red is worn to draw attention to the horrible acts of violence that have disproportionately affected Indigenous communities, particularly women and children, and have been ignored for far too long.

Led by Secretary Deb Haaland, we are leading a multi-agency effort to ensure that the crisis of missing and murdered Indigenous people is finally addressed. We are assisting Tribal communities with investigations and providing resources to prioritize these cases. #RedShawlDay

Posted by OPechanga at 9:40 AM No comments:

From the Tribal Nations Summit

Attorney General Merrick Garland acknowledges that Department of Justice has "failed to meet the crisis of #MMIW."

“We acknowledge that our country has historically failed to meet the crisis of missing or murdered indigenous people with the urgency and resources it demands. We also recognize that solving this crisis requires that we work in partnership with one another.”

My friend Vicky Shenandoah posted this on her facebook page. A link to the Go Fund Me page is at the bottom.  PLEASE, if you can, HELP this Native American Treasure with your donation.

Update on Joanne Shenandoah, November 16/2021: Joanne has been at the Mayo Clinic in Scottsdale, AZ for a month. She is stable but has experienced swelling and her ammonia levels fluctuate. She was discharged to outpatient nursing care only to have a relapse and had to be treated in the Clinic's ER. She is growing weary of her illness caused by a liver infection and wants to go home but cannot until she has a transplant. Her doctors said they do not think that organ will survive beyond 60 days. 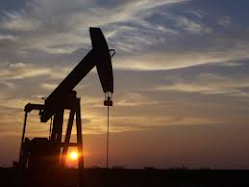 Posted by OPechanga at 3:29 PM No comments:

This is RICH, AND DISGRACEFUL coming from a guy like Mark Macarro.  I can't VOTE in MY tribal elections, neither can my children who are adults.   We lost, thanks to Macarro, our FUNDAMENTAL right to vote in Pechanga elections. 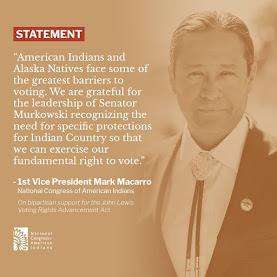 American Indians from HIS TRIBE HAVE BARRIERS TO VOTING  HE ALLOWED . SADDAM HUSSEIN WOULD BE PROUD.

Temecula Valley residents are invited to join city leaders and members of the Pechanga Band of Luiseño Indians for a sunset ceremony honoring the tribe’s presence and culture.  Historic tribal relations, whose ties to the tribe were severed by current chairman Mark Macarro via a process called disenrollment will be absent.

Read more »
Posted by OPechanga at 6:48 PM No comments:

⁩Special thanks to Ray Halbritter, Oneida Indian Nation. A night to remember. 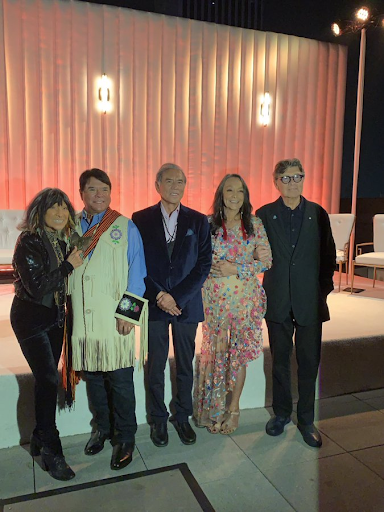 RAY FREAKING HALBRITTER, who had his own RELATIVES home BULLDOZED and left them homeless.  Read about Maisie Shenandoah

Our friends from Pala, who were disenrolled by Chairman Robert Smith nearly a decade ago, OBJECT to the nomination of current Tribal Chair of the IONE BAND of Miwok Sara Dutschke to the Native American Heritage Commission by CA Governor Gavin Newsom

As a former tribal member of the Pala Band of Mission Indians [PBMI] who was directly harmed by Ms. Dutschke, I wish to voice my fervent opposition to this appointment. 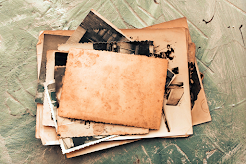 Well Done Chief Hoskins.  THIS is the way a leader should act after wrongs are righted.  Inclusion of your tribe's slave descendants, the Cherokee Freedmen to their rightful place in the tribe, and adding THEIR stories, which are Cherokee stories is priceless

Read more »
Posted by OPechanga at 3:59 PM No comments:

For the second weekend in a row, this Nooksack goon (who was recently fired by Lummi for police misconduct) is arriving at the Nooksack 306's doorsteps to terrorize them with eviction notices that could much more easily be delivered by certified mail. It's NOT going to be a good Thanksgiving holiday.

Here are the Elders who got a visit from this goon tonight. Olive Oshiro, age 85. Cisco Rabang, age 80. Mike Rabang, age 79. Norma Aldredge, age 74.  Here are several of them gathered not long ago (Mike in the middle, Cisco at right, Ollie seated). 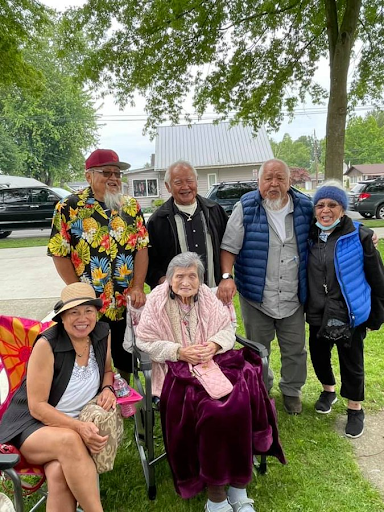 Remember when Nooksack attacked the children?  I do
We've continuously reported on their progress, their trials and tribulation and the abuses by those in power.Nooksack:  1800-DisenrollmentAbuse of Nooksack Children by Bob Kelly CouncilKUOW on Nooksack Playing Roulette with Native LivesNOOKSACK 306: BIG WIN from IBIA in Washington DC! Disenrollment order VACATED AND REMANDED

Posted by OPechanga at 4:24 PM No comments: 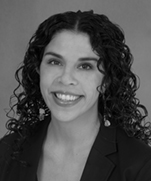 Sara Dutschke, 43, of Oakland, has been appointed to the California Native American Heritage Commission. Dutschke has been a Partner at Kaplan Kirsch & Rockwell since 2019 and is an enrolled member of and has been Chair for the Ione Band of Miwok Indians since 2018.   Dutschke is registered without party preference.   But GUESS which way she votes?  (Not that there's anything wrong with that)

The disenrolled from Pala reportedly will be opposing her confirmation in California's Senate due to her work in their disenrollment.   The late, former Tribal chairman of Pala, King Freeman, said that Sara Dutschke could have cause him harm.

Not a good choice Governor Newsom, but then, that's what you a good at, making bad choices for California

Posted by OPechanga at 7:00 AM No comments: