Sad News from the Pala Casino, a tribe that has been in the news for arrests on it's reservation.  Now, another death.  Looks like security was unavailable. 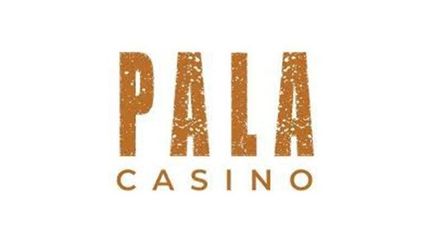 A man died after he was believed to have been in a fight in the parking lot at Pala Casino Spa & Resort, San Diego County Sheriff's officials said Saturday, Aug. 22.

The man was taken by ambulance from the 4700 block of State Route 76 to a local hospital, where he was pronounced dead at 7:50 a.m. Friday.

Upon further investigation, the victim was believed to have been in a fight with another man in the parking lot of the casino at about 6:30 a.m., according to Lt. Thomas Seiver of the Sheriff's Homicide Unit. The victim apparently left the scene and deputies found him about six miles west of the casino.

I heard that Vern Linton was lured to the 4th
level parking structure by the ex boyfriend
of the girl that Vern was living with.
The 25 year old ex started a fight with Vern
who was twice his age and kept hitting Vern until he was just about knocked out.
Everyone knows who this chicken lowlife bastard
is and where he lives so if he is not arrested for what did to Vern i am sure justice will be served on him the old school way.