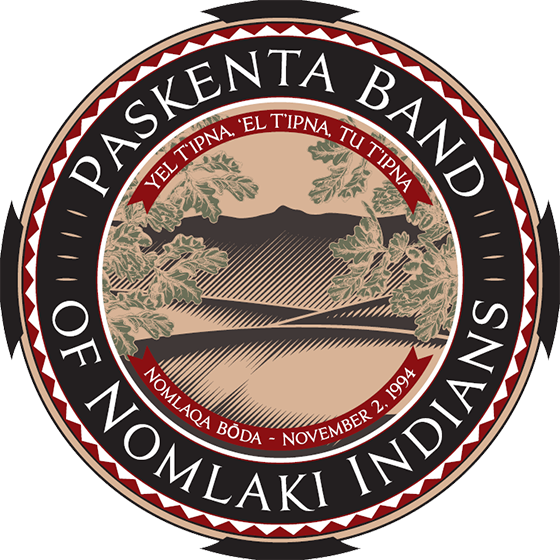 EIGHT YEARS ago, we posted about the corruption at Paskenta here:

Has the California Tribal Business Alliance JUMPED THE SHARK? Two of Three Member Tribes UNDER FIRE for Corruption  and

The level of corruption is staggering:

Some of the money John Crosby stole went to buy an $838,000, five-bedroom house on a seven-acre plot in Redding, while another $600,000 was spent on adding a pool and spa, patio, full-sized basketball court and a garage to hold his Boss 302 Mustang, Chevrolet Camaro ZL1 and other exotic vehicles.

About $160,000 more went to buying gold bars for the former Sacramento FBI agent, with another $480,000 spent on Sacramento Kings tickets and other sporting events he traveled to in a private jet.

“The Crosby/Lohses are not good people who briefly went astray,” Alejandre wrote. “These are cold-hearted criminals who for well over a decade stole millions from the Tribe, taking whatever measures necessary — regardless of the harm it caused others — to maintain their control over the Tribe and its money so that they alone could live a life of luxury.”

Posted by OPechanga at 7:42 PM

Word from someone close to Lohse said that she is thinking of turning against Smith and a few others for a shorter time in custody.
We will see.
I think that she the treasure of some board and smith was/is the chairman of the board.
We sure hope she does.

Leslie Lohse is the former Treasurer of the CTBA (California Tribal Business Association) which is an organization that teaches tribal leaders how to steal from their tribes while avoiding legal consequences. Guess she wasn't the best test case.

Robert Smith is the Chairman of the CTBA. If you go to the website you can see the Board Of Directors with tribal leaders from tribes that disenroll, as well as Sara Dutschke who is now Chairwoman of the Ione Band which is a tribe that was terminated and reaffirmed so that BIA Regional Director Amy Dutschke could be a tribal member.

Of course there was no wrongdoing there. Apparently it is perfectly legal for a BIA official to lead a movement to reaffirm a terminated tribe, define the membership, and install her niece as the Chairwoman. Local governments have staunchly opposed the construction of a casino for a Ione Band since they did not have land in trust in 1934 when the Indian Reorganization Act was approved, so the Dutschkes have not received the windfall they were hoping for.

Ultimately the CTBA is corrupt, the members of its Board of Directors are corrupt, and the BIA Pacific Regional Director, a dedicated ally of Pala Chairman Robert Smith, is corrupt. All one need do to prove this is to review the various actions these individuals are involved in. Robert Smith is also head of the California Fee to Trust Consortium, which is an organization that governs the transfer of Fee land into Trust Land for tribal use. Who know how much it costs to get fee land into trust? Robert Smith does not charge a pittance for his assistance. Maybe the Dutschkes did not ante up?

The above post has been forwarded to the Agent in charge of the Pala case.

Interesting for sure. Thank you for sharing.

I thought Pechanga was bad, these people are worse.

Pala is the worse of all the disenrolling tribes.
There little Putin chairman smith thinks he is a world leader and that if things don't go his way he uses tactics like Russia to get his agenda passed his way.
If i came upon him on fire and i had to piss real bad i would rather piss my pants than piss on him to put out the fire.