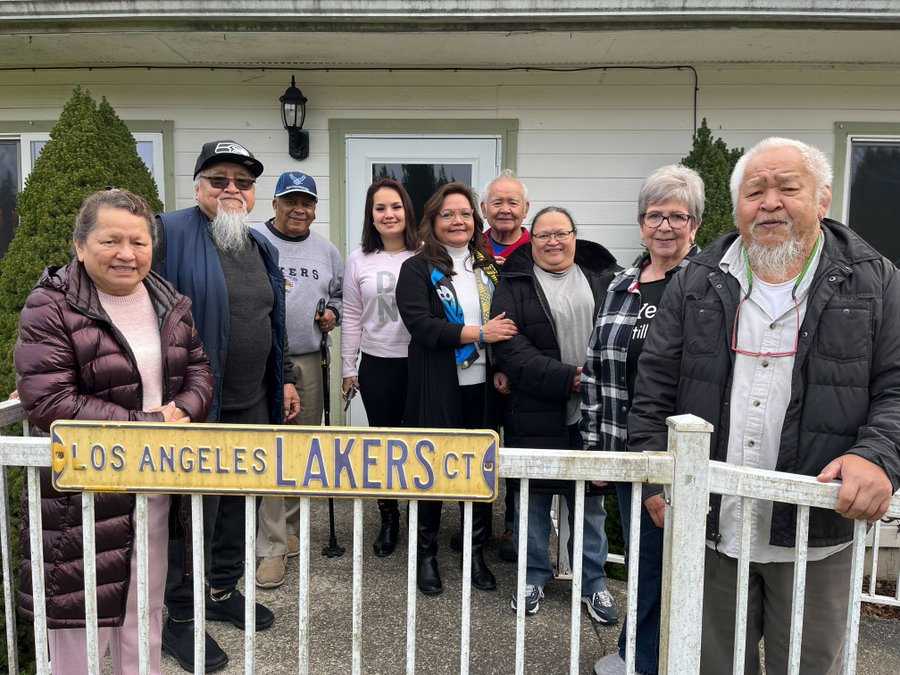 Nooksack 306 attorney Gabe Galanda announced on his twitter (@ndnlawyer) that evictions have now been paused for two months thanks to @UN_SPExperts & the Fourth Estate. Ross Cline's re-election campaign may also be a factor. But it remains a question of when, not if, Nooksack authoritarians will resume evictions. We're standing guard.

The Fourth Estate is media and YOU for sharing the information, thereby keeping pressure on.  DO NOT STOP, re-share and retweet all the previous media.

Posted by OPechanga at 3:10 PM