Former citizens of the Nooksack Tribe, known as the NOOKSACK 306 have won temporary respite from being evicted from their federally-funded homes in Washington state.  Acee Agoyo from Indianz has the story 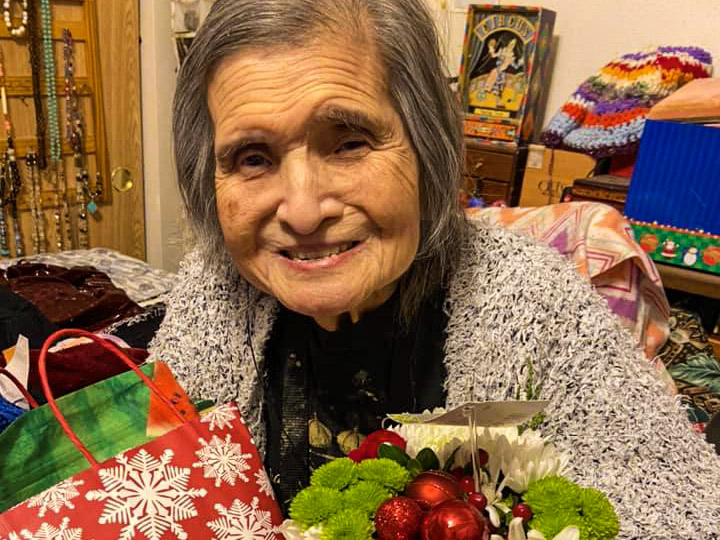 The tribe agreed to put the evictions on “pause” until Tuesday, Vice Chair Rick George wrote in an email to Assistant Secretary for Indian Affairs Bryan Newland. The move came as the Biden administration investigates a situation that has been attracting more high-level attention in recent weeks.

“I am hopeful that this investigation will be the last, as this issue has been depriving deserving enrolled Nooksack tribal members of housing for more than six years,” George wrote in the January 12 message. 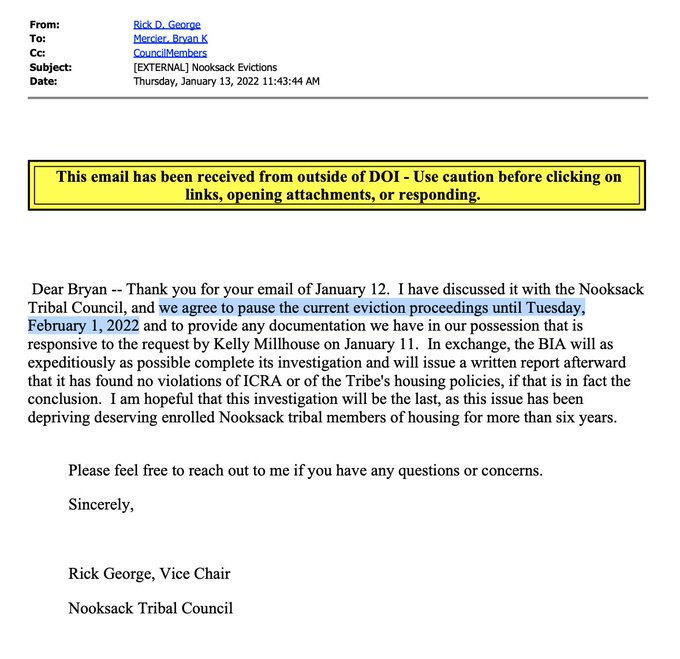 Look at the last line... depriving deserving enrolled Nooksack of housing....  the Nooksack 306 elders WERE enrolled when they got housing.  Build NEW homes for the current members, instead of giving them old homes....
Posted by OPechanga at 8:45 AM