UPDATE:    LOCATED SAFE.   On Friday, Katelyn Schwindt was located in Escondido in good health and told Escondido police that her being reported missing was a misunderstanding, SDSO said. 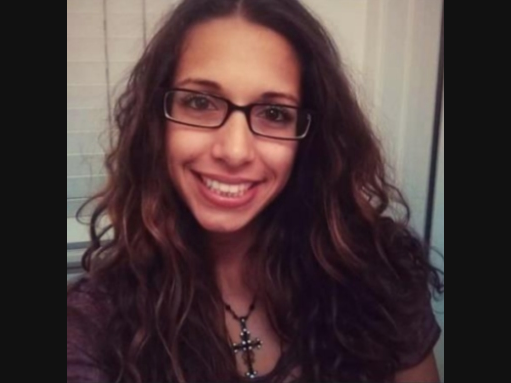 Deputies from the Sheriff's San Marcos station received a call around 10:35 p.m. Thursday regarding a missing person, according to the San Diego County Sheriff's Department. The caller told deputies that Katelyn Schwindt, 27, posted a message on her Facebook page indicating she was at Pala Casino on Wednesday night and she thought she was possibly drugged and assaulted, sheriff's officials said.

Deputies and detectives from the San Marcos station investigated her whereabouts, but were unable to locate her.

Schwindt was described as a 5-foot-5, 135-pound white woman, with brown hair and brown eyes.
Posted by OPechanga at 2:48 PM