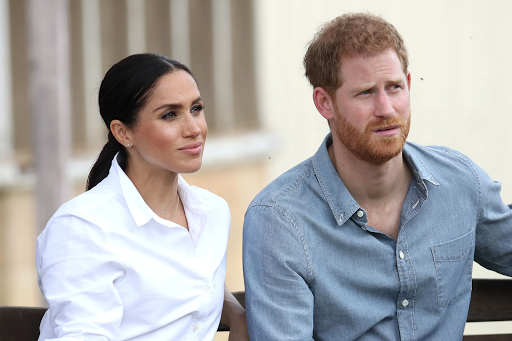 The bones were discovered while work crews were digging a trench for a construction project, the Santa Barbara County Sheriff’s Office reports.

Digging was suspended while sheriff’s forensic technicians and coroner’s office detectives collected and examined the remains.

Detectives noted that the bones were yellow and in a state of decomposing and deterioration, indicating that they were old. The teeth were also “worn down in a manner that is consistent with a much rougher diet that would cause that type of wear, similar to Native Americans,” the sheriff’s office said in a news release.

The bones were not a complete skeleton. Most were fragmented and the majority of the bones in the hands and feet were missing, the sheriff’s office disclosed.

On Thursday, Dr. Rick Snow, a forensic anthropology consultant, was brought in to examine the remains and the area where they were found.

Snow concluded that the remains belong to a Native American male of unknown age.