Disenrollment and it's affects on our elders, our children, our grandchildren, and our ancestors, IS NOT ON THE AGENDA for their meeting this week. 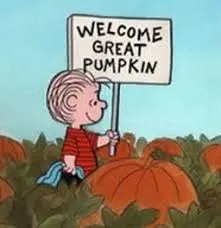 Posted by OPechanga at 2:39 AM

Thank you for sharing the truth!