#StopDisenrollment Advocacy Event 2/10/2020; Preview of Wilton Rancheria Disenrolled and the Story behind it

A preview of what to see in the upcoming #stopdisenrollment visual advocacy event coming next week:  Wilton Rancheria Disenrolled 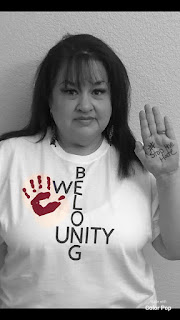 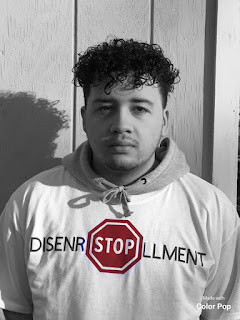 A bit of Wilton Rancheria History:

Our Families are the historical tribe of Wilton Rancheria. Our families; we are the Blues, Brown and Taylor's. Our families sat on the Interim council before and after recognition. The Wilton Rancheria tribe agreed to a 1999 mediation agreement to not only recognize the 1959 distributees but include all base rolls which included us. Our families were instrumental in Wilton Rancheria Indians being able to achieve federal recognition as a tribe.
Shorty after Wilton Rancheria received federal recognition many of Ione Tribal members from Amador County relinquished their membership from the Ione Band in order to enroll in the Wilton tribe. These Ione members now Wilton Rancheria members are Amy Dutschke family members. Amy Dutschke is the Pacific Regional Superintendent of the Bureau of Indian affairs who is fast tracking the Wilton Tribes fee-to-trust application. These members want a Casino, that why they switched tribes because Wilton's Casino proposal was moving quickly.
Ms. Dutschke's family voted to disenroll our families allowing them to move into leadership at the Wilton Tribe.
Ms. Dutschke's decision to recommend approval of this casino proposal creates a serious conflict of interest. Her decision will financially benefit her family members and indirectly and potentially directly benefit Ms. Dutschke herself.

Isn’t she the person involved with the Pala tribe an disenrollment? I believe I heared she was enrolled in Pala. She is GREEDY WITH A TITLE AN POWER AN GETS AWAY WITH DIRT BECUASE OF IT.