Pechanga EMPLOYEE accused of Sexual Assault,Battery and RAPE of a GUEST. 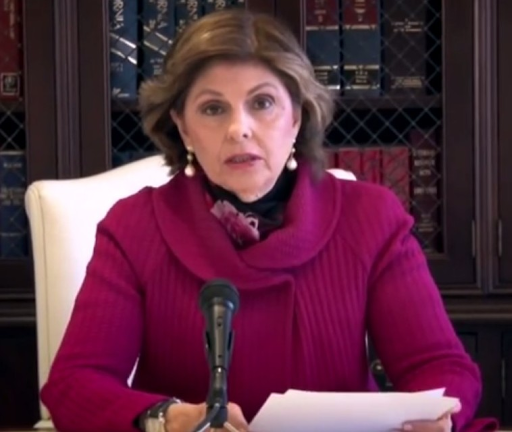 On March 14, 2020, Michele was a guest of the Pechanga Resort Casino and was staying in Room 10470 on the fourth floor of Tower One by herself. Michele spent time on the casino floor and consumed alcoholic beverages. At approximately 11:15 p.m., when Michele started feeling intoxicated, she attempted to return to her room at the casino – Room 10470. Surveillance video from the elevator showed Michele was having difficulty keeping her balance. Notwithstanding her intoxication, Michele made it to her room, Room 10470, safely. When she arrived at her door, she attempted to use the key card that she had been issued earlier that day. However, Michele’s room key card did not work. Instead of unlocking the door, a yellow/orange light appeared on the key card pad falsely indicating that the room had been locked from the inside. Michele walked to the elevator lobby and called the front desk for assistance using the guest phone. WATCH her VIDEO HERE After some time, the Supervisor arrived with another key card. According to law enforcement report, the Supervisor also recognized that Michele was intoxicated and having difficulty standing up. The employee physically assisted Michele in standing up because of her level of intoxication. The Supervisor informed her that the key card system often malfunctioned. He gave Michele a new key, which she used to gain entry to her room. The Supervisor and the employee then left after Michele entered her room. Michele prepared to go to bed. She heard a knock at her door. Upon opening the door, Michele found that the employee had returned to her room, unaccompanied by any other Pechanga employee. Michele asked why he was there. She had not asked for any further assistance, and she wanted to go to sleep. The employee knew that Michele was alone in her room. Because Michele was preparing to go to sleep, she was partially clothed. The employee then repeatedly pressured Michele to let him into her room by asking her multiple times if she needed anything. He finally gained access to her room. Next, Michele recalls finding the employee on top of her as he was sexually assaulting, battering, and raping her by having nonconsensual vaginal intercourse and other nonconsensual sexual contact with her. Due to her known intoxication, Michele was incapable of giving legal consent to the employee for any sexual contact. Michele has fully cooperated with the criminal investigation and fully expected that the District Attorney in Riverside County would prosecute the accused employee based on her statements to the Riverside Sheriffs, her injuries and the employee’s statements to the Sheriffs, including the fact that he knew she was intoxicated and “wasted” when he engaged in sexual acts with Michele. However, to Michele’s shock and surprise she was recently informed that the District Attorney has declined to prosecute. No reason was provided for the refusal. Given the facts and circumstances alleged in this incident we urge the elected District Attorney of Riverside County, Michael Hestrin, to explain to the public and to Michele why his office refused to prosecute. It is against the law in California and in many states to engage in intimate sexual conduct with a person who is under the influence as the result of alcohol and/or drugs We are seeking damages for Michele in the amount of $10 million dollars. Michele has been willing to come forward today not only because of what she has suffered but because we have reason to believe that there are many rape cases in California with similar facts that are not being prosecuted. In other words, women who become intoxicated often become victims of sexual violence while they are under the influence. Because they often feel shame and blame themselves, they do not speak out when prosecutors decline to prosecute their case. We are proud of Michele’s courage in coming forward to provide a voice for victims, and it is time for prosecutors who decline prosecution to support the rights of victims and let juries decide in a court of law if the accused is innocent or guilty, rather than shutting the courthouse door in the face of the victim.
Posted by OPechanga at 6:59 PM