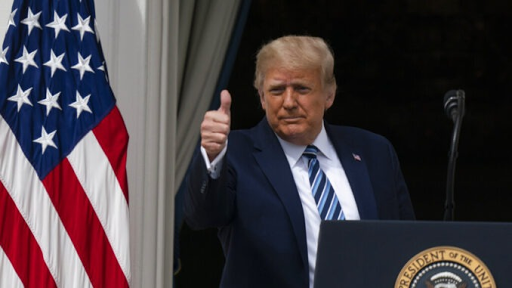 “As President, I am committed to looking out for the needs of every American, including those of Native American heritage.  For more than a century, the Lumbee Tribe of North Carolina has sought federal recognition, but has been met with indifference and red tape,” Trump’s statement reads. 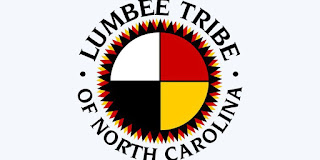 The president said he supported S.1368, the Lumbee Recognition Act, a bill sponsored by Sen. Richard Burr and Sen. Thom Tillis to extend services and benefits provided to members of the recognized tribes.

“After consultation with Sen. Thom Tillis, Rep. Dan Bishop, and other members of the North Carolina congressional delegation, I am announcing my full support for S.1368, the Lumbee Recognition Act, which would make qualifying members of the Lumbee Tribe eligible for the services and benefits provided to members of federally recognized tribes,” Trump’s statement continued. “Lumbee Nation is forgotten no more!”

Members of the tribe residing in Robeson, Cumberland, Hoke, and Scotland counties would be deemed eligible within the delivery area for the federal services.

Posted by OPechanga at 5:40 PM

David Toler is a fraud said...

'He came thru! God is Good!

A GREAT SPELL CASTER (DR. EMU) THAT HELP ME BRING BACK MY EX GIRLFRIEND.
Am so happy to testify about a great spell caster that helped me when all hope was lost for me to unite with my ex-girlfriend that I love so much. I had a girlfriend that love me so much but something terrible happen to our relationship one afternoon when her friend that was always trying to get to me was trying to force me to make love to her just because she was been jealous of her friend that i was dating and on the scene my girlfriend just walk in and she thought we had something special doing together, i tried to explain things to her that her friend always do this whenever she is not with me and i always refuse her but i never told her because i did not want the both of them to be enemies to each other but she never believed me. She broke up with me and I tried times without numbers to make her believe me but she never believed me until one day i heard about the DR. EMU and I emailed him and he replied to me so kindly and helped me get back my lovely relationship that was already gone for two months.
Email him at: Emutemple@gmail.com
Call or Whats-app him: +2347012841542