Pechanga News  New Years Eve is cancelled at the Pechanga Resort & Casino in Temecula, CA. Additonally Events schedule for the first quarter of 2021 have been postponed.  Continuing concerns over the Chinese coronavirus which has affected our nation for eight months has led to this decision 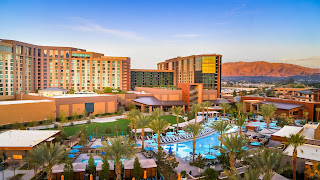 Previously, Pechanga officials had hoped to bring back entertainment early in 2021. Chaka Khan, Hotel California – A Salute to the Eagles and Pitbull were among the shows scheduled for the first three months of the year. Those shows have been canceled according to Pechanga’s website, but new show dates may be announced for them in the future, according to the release.

Posted by OPechanga at 5:55 AM