Doesn't hear widespread outrage over these images that many Native Americans find offensive, even as the country has spent most of the year coming to grips with blackface and racist imagery following the revelation of a racist photo on the Virginia governor's college yearbook page. Since then, new examples have surfaced regularly, most recently a TV host who painted her face brown in a parody of Oscar-nominated Mexican actress Yalitza Aparicio.
"These are everyday realities for Native people," said Little
READ THE FULL STORY 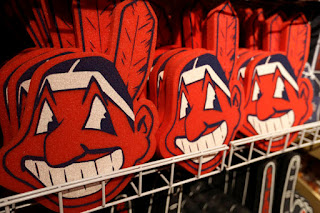